Bogatynia (Reichenau) in Upper Lusatia still boasts a large number of better- or worse-preserved half-timbered houses, a unique construction particularly prevalent in Lusatia and the Giant Mountains. In 2010, the historic center of Bogatynia was destroyed by flooding from the Miedzianka River. Many half-timbered houses were completely destroyed or severely damaged. These included the so-called "Clockmaker's House," located directly on the river. In the following years it was painstakingly restored and today is one of the most important examples of the architecture surrounding Bogatynia, which made it an honorable mention in the 2017 competition. Recognition 2017 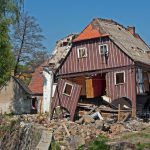 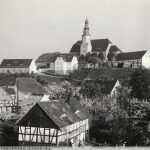 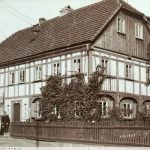 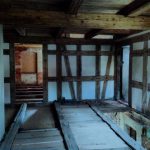 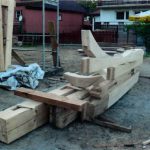 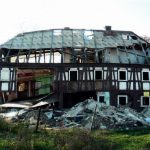 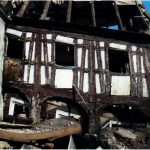 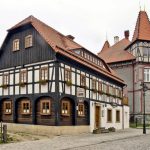