Uniemyśl (Berthelsdorf), a village located in powiat kamiennogórski, is a victim of the closure of borders with then Czechoslovakia and the Polish People's Republic in the early 1950s. As a result, the village lost its infrastructural connection and declined in the early 1960s. Noteworthy is the wooden-brick courthouse inn, now house No. 18, from the early 18th century, which is listed in the register of monuments (Decision No. 60). The property was purchased by the Naturalists' Club and turned into nature station in 2014. The first task was to renovate the tie-beam structure, which was in danger of collapse, and stabilize the foundations, followed by a meticulous restoration of the building. The 1st prize 2017 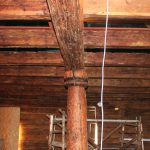 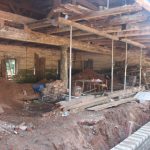 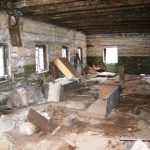 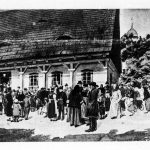 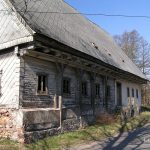 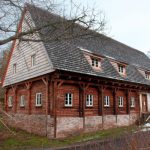 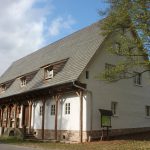