The Wilhelminian-style villa from the late 1890s is located in Cieplice Slaskie-Zdrój (Bad Warmbrunn), once a separate town and now a district of Jelenia Gora (Hirschberg) far from the center. Around 1900, a real building boom began in Cieplice. At that time, villa buildings representing eclecticism with an admixture of local elements characteristic for Karkonosze architecture were built at a rapid pace. The award-winning villa at 70 Cieplicka Street, despite the fact that it does not represent the most outstanding example of this type of building, was awarded in 2017 as a very successful example of restoration, being the initiator for further sanitation of the entire quarter. Recognition 2017 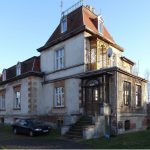 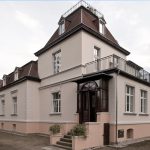 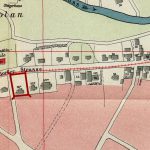 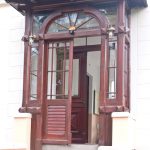 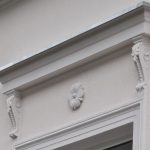 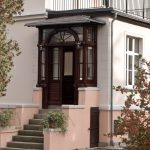